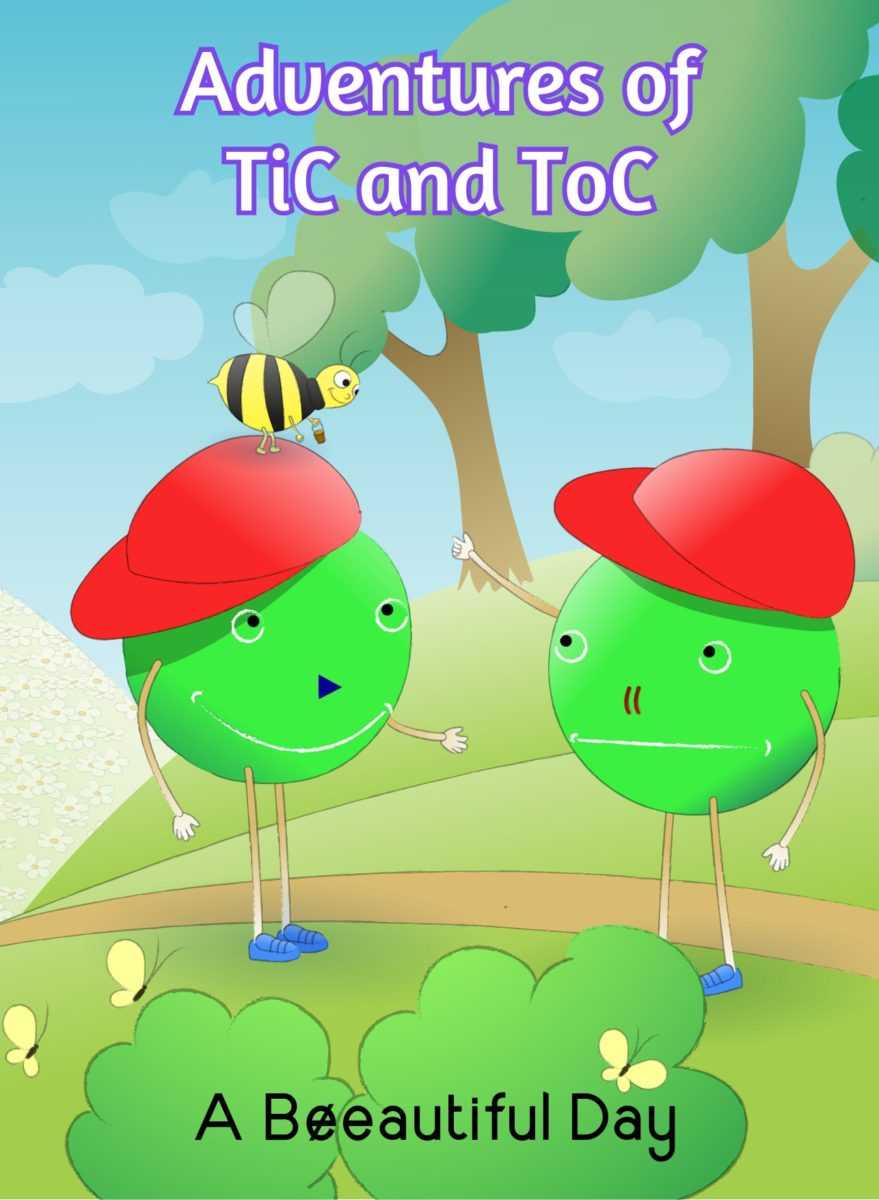 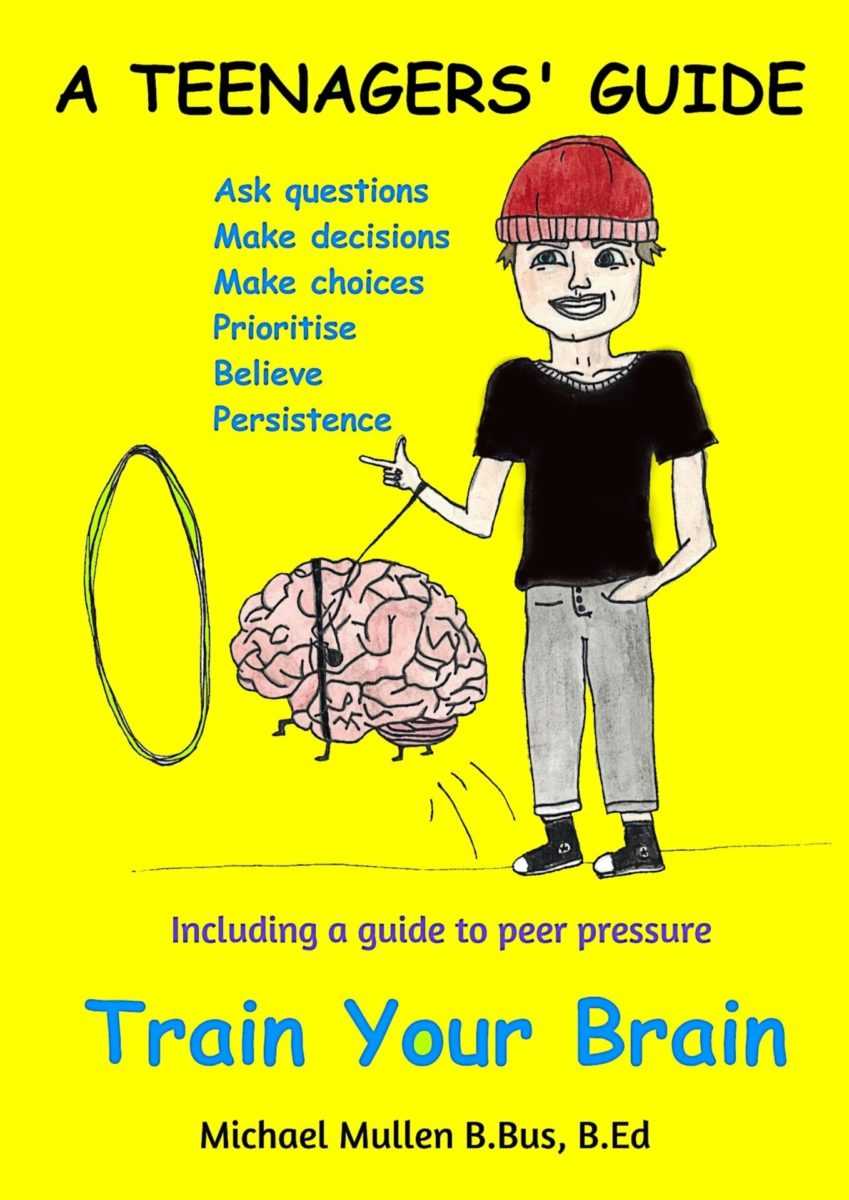 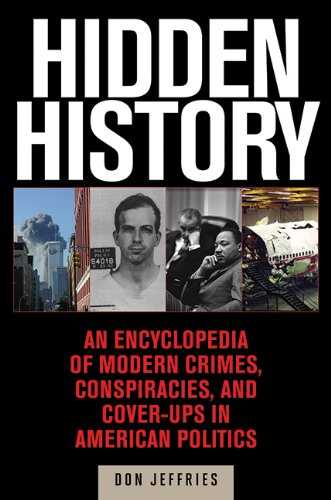 Learn about all the secrets our government has kept for the past fifty years. The US government has spent half the time covering up conspiracies as it has spent helping the American people. In Hidden History, you will see the amount of effort over the past fifty years that our government has dedicated to lying and covering up the truth to the world. Starting with the assassination of President John F. Kennedy, Don Jeffries chronicles a wide variety of issues that have plagued our country’s history. Whether it’s the assassinations of MLK and RFK, Iran-Contra, the Oklahoma City bombing, TWA Flight 800, voting fraud, or 9/11, every major disaster or war that we’ve witnessed has somehow been distorted by those who are supposed to be protecting us. Jeffries also delves into extensive research on the death of John F. Kennedy Jr., and you’ll be shocked by what he finds out. So whether you’ve only heard bits and pieces of these stories or have read several books on the topics, Hidden History is the book that belongs in every conspiracy theorist’s library, as the information included in this encyclopedia has never been collected together in any other published work available. So sit down, strap in, and get ready to be shocked and awed by how much has been hidden from you by our government over the past fifty years. 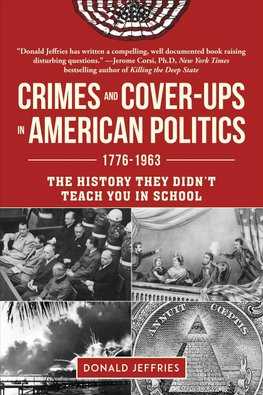 The history that the textbooks left out. For far too long, American history has been left in the unreliable hands of those that author Donald Jeffries refers to as the court historians. Crimes and Cover-ups in American Politics: 1776-1963 fights back by scrutinizing the accepted history of everything from the American War of Independence to the establishment reputation of Thomas Jefferson and the other Founding Fathers, the Civil War, the Lincoln assassination, both World Wars, US government experimentation on prisoners, mental patients, innocent children and whole populated areas, the Lindbergh baby kidnapping and much, much more. Secular saints like Abraham Lincoln, Theodore Roosevelt, and Franklin D. Roosevelt are examined in a critical way they seldom have been. Jeffries spares no one and nothing in this explosive new book. The atrocities of Union troops during the Civil War, and Allied troops during World War II, are documented in great detail. The Nuremberg Trials are presented as the antithesis of justice. In the follow-up to his previous, bestselling book Hidden History: An Expose of Modern Crimes, Conspiracies, and Cover-Ups in American Politics, Jeffries demonstrates that crimes, corruption, and conspiracies didn’t start with the assassination of President John F. Kennedy. History should be much more than cardboard villains and impossibly unrealistic heroes. Thanks to the efforts of the court historians, most Americans are historically illiterate. Crimes and Cover-ups in American Politics: 1776-1963 is a bold attempt at setting the record straight. 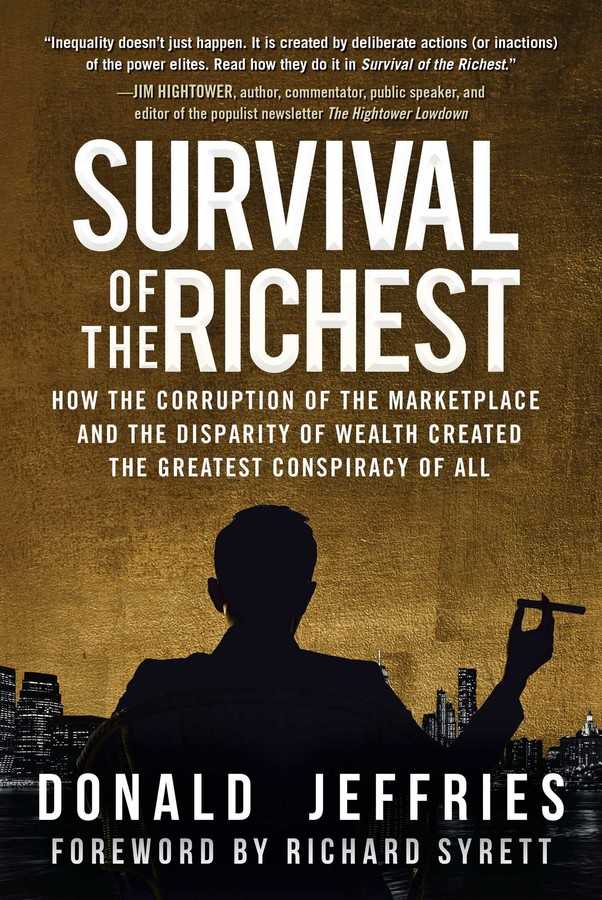 A Fresh Look at Economic Inequality in America Updated with a Postscript by Donald Jeffries and a new Foreword by Naomi Wolf, Survival of the Richest scrutinizes how the collective wealth of America has been channeled from the poor and middle class into the hands of a few elites. American industry has been gutted, with wages and benefits stagnant or reduced, thanks to a disastrous trade deals, outsourcing, and the crippling of unions. The Occupy Wall Street movement, and the presidential campaigns of both Bernie Sanders and Donald Trump, reveals how more and more people who are struggling understand that the system is rigged against them. While Americans have been trained to direct their scorn at welfare recipients and the poor in general, a tiny handful of plutocratic elites have profited on an unfathomable scale through corporate welfare and other perks. Unimaginable salaries and bonuses for the One Percent, contrasted by layoffs and reduced pay for the majority of the workforce, along with increasing calls for austerity measures and lowered standards of living, has become the “new normal” in America. Donald Jeffries argues that this record economic inequality is more than an unintended consequence of globalism. In Survival of the Richest, he shows how the consolidation of wealth may well prove to be the greatest conspiracy of all. 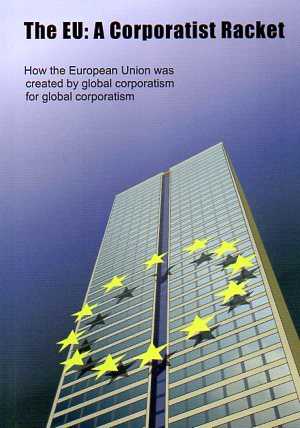 The EU: A Corporatist Racket is written by David Barnby. Edward Spalton reviewed it and said, “Many books have covered the ideological origins of what is now the EU. This book describes the manoeuvres of the the principal post war actors whose guile, determination and deceit contrived progressively to deprive our country of its constitution and liberty whilst pretending to engage in mere facilitation of trade ( “The Common Market”) and international co-operation. It is a thorough job, backed by detailed research with frequent facsimile documents from public archives.” 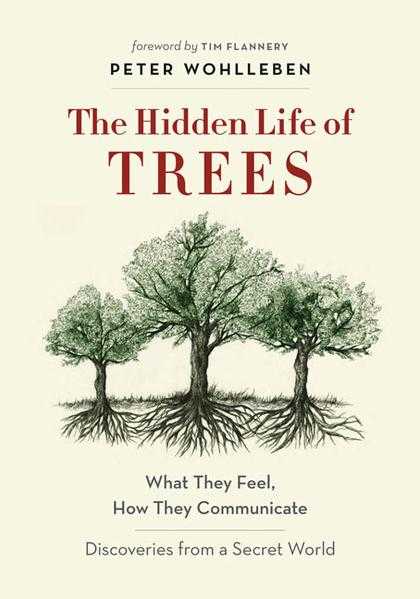 The Hidden Life of Trees isn’t just about trees, it’s about how to be a good human.”. The Book Nook says, “A superb fusion of images and ideas, all dedicated to proclaiming the message that trees, and the forests of which they form a surprisingly interconnected part, are far more remarkable than most of us ever previously dreamt.” 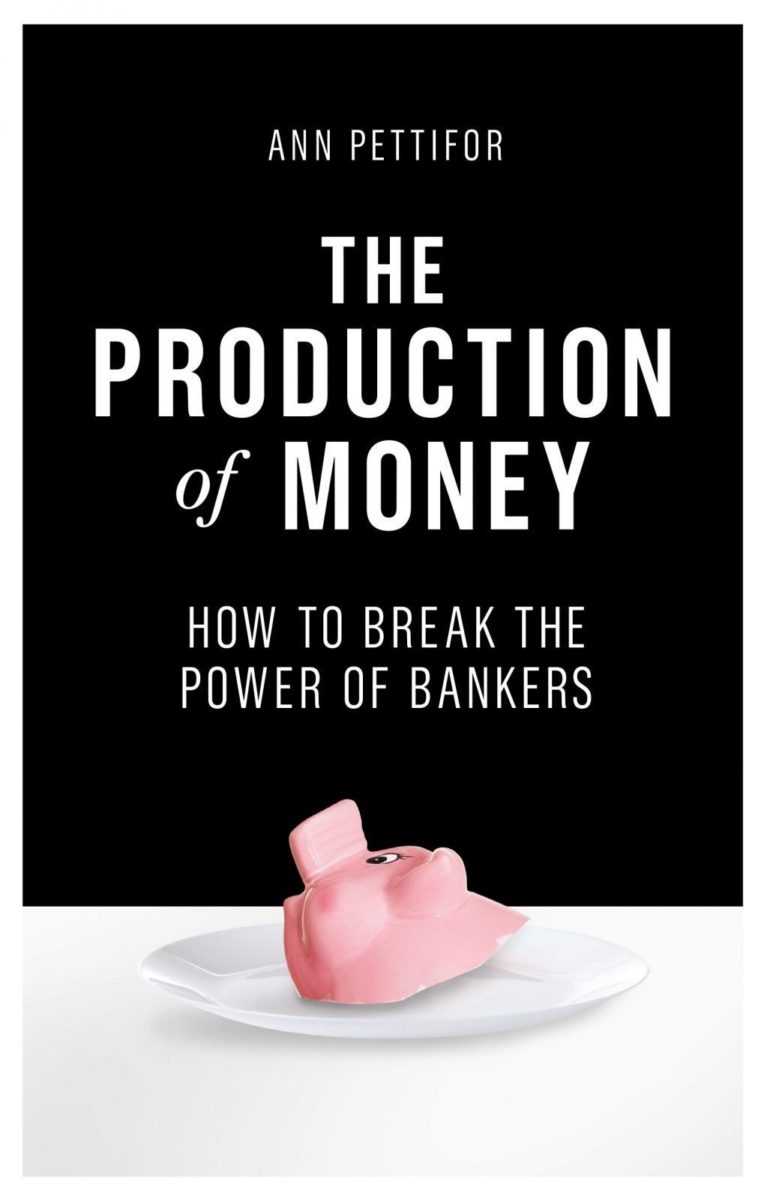 Money makes the world go round: but what is it really? And how is it produced? Above all, who controls its production, and in whose interests? Money is never a neutral medium of exchange. Nor are bankers simply go-betweens for savers and borrowers. In this accessible, brilliantly argued book, leading political economist Ann Pettifor explains in straightforward terms history’s most misunderstood invention: the money system. Pettifor argues that democracies can reclaim control over money production and subordinate the out-of-control finance sector to the interests of society, and also the ecosystem.