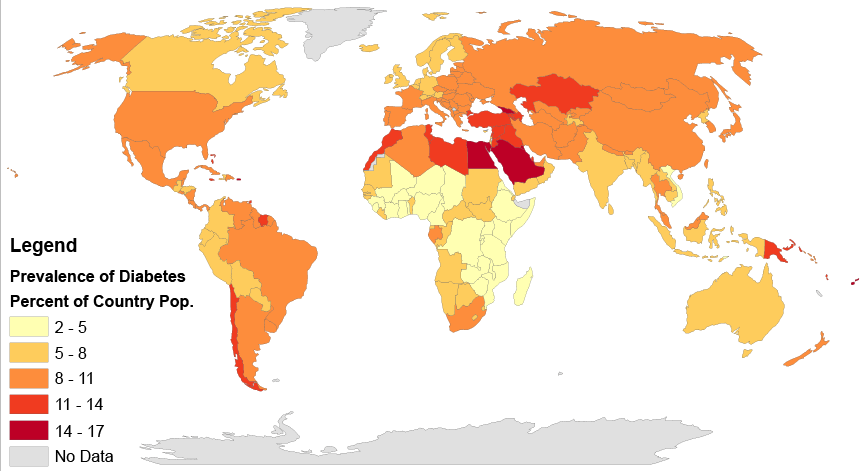 Globally, an estimated 422 million adults were living with diabetes in 2014, compared to 108 million in 1980. The global prevalence of diabetes has nearly doubled since 1980, rising from 4.7% to 8.5% in the adult population.

The increase in diabetes is associated with?

This reflects an increase in associated risk factors such as being overweight or obese. Over the past decade, diabetes prevalence has risen faster in low and middle-income countries than in high-income countries.

Diabetes occurs when which organ does not produce enough insulin? 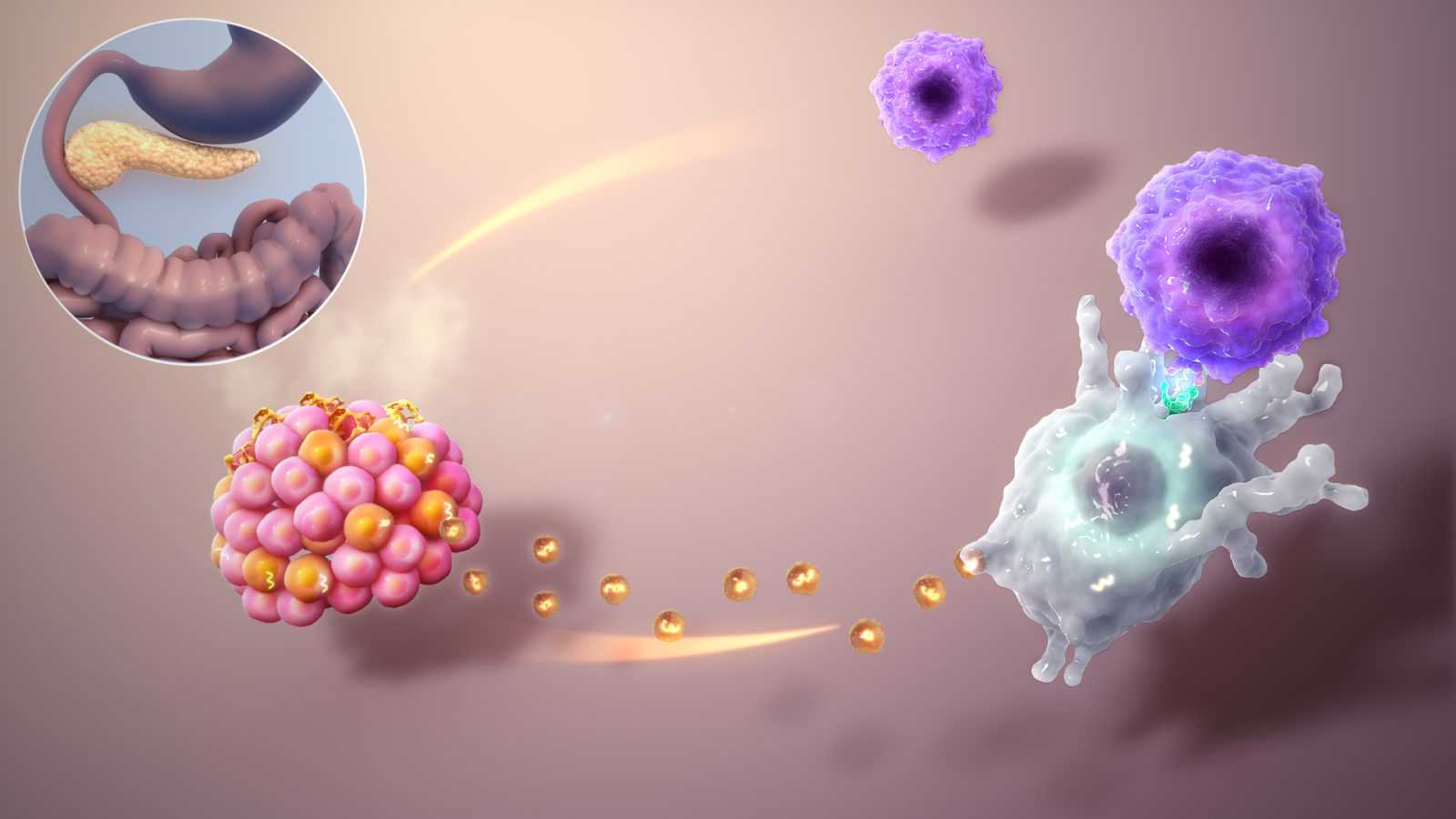 Diabetes is a chronic disease, which occurs when the pancreas does not produce enough insulin, or when the body cannot effectively use the insulin it produces. This leads to an increased concentration of glucose in the blood (hyperglycaemia).

Type 2 diabetes is caused by the body’s ineffective use of insulin. 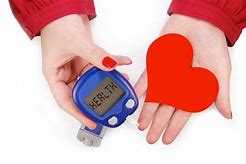 Type 2 diabetes (formerly called non-insulin-dependent or adult-onset diabetes) is caused by the body’s ineffective use of insulin.

When is Gestational diabetes first recognised? 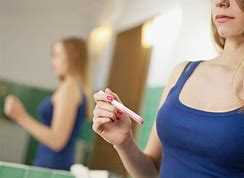 Gestational diabetes is hyperglycaemia that is first recognized during pregnancy.

World Diabetes Day
Thanks for trying the Quiz. We hope you learned something new.