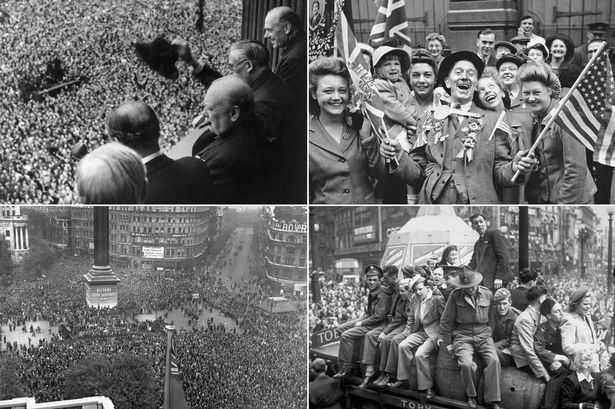 So, VE Day 8th May. The freedoms fought for, are a long lost memory. My Australian father fought for Queen & country (Rich man’s war) & had no idea that it was organised from the start. Bank of England-Private Bank since it’s founding in 1694, (Montagu Norman, Governor of the Bank, 1920 to 1944) funded the Nazi Party along with the Rothschilds & Warburgs through the 1930s. IBM (USA) supplied coding machines (crude computers) to the Nazi party, used to record prisoners. Just to name a few interesting FACTS (Please do some research. Don’t take my word for it). Winston Churchill & US President Roosevelt, both Masons (Secret society, no matter their denials)….so on & so on. Rotten to core! US funded the EEC (now EU, after the war. The IMF was established at a secret meeting in US in 1942/3 before the ‘war’ ended.

The UK alone suffered 382,600 Military deaths & 67,100 civilian deaths! 56 million deaths in total from all countries with the Soviets making up nearly half! Why do we trust the government? Why do we trust the media propaganda machine? We are in lock down because we have been told by the government through the media “you will die or cause death if you don’t stay inside”! WAKE UP everybody for Christ’s sake, before it’s too late

I have a weekly comment which will give you further insights into the agenda of the Elites, dating back to Biblical times. This week’s comment gives a quick summary of why Israel is the ‘centre’ of all the world according to the US and UK governments. Recognised as a country, curiously just three years after VE Day…aren’t you just the least bit curious? Click below to read more and watch a video as well.

Thanks for tuning in, Michael

You have to read on 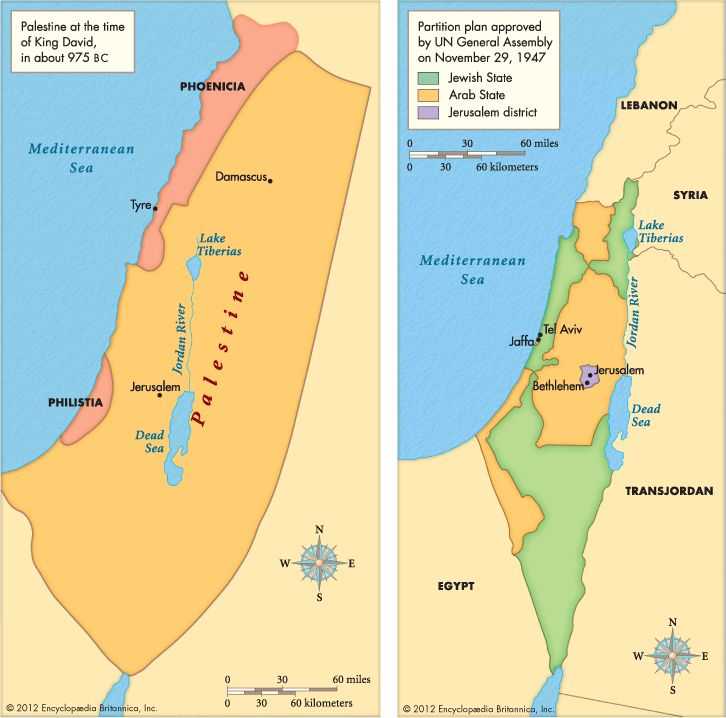