Julian Paul Assange is an Australian editor, publisher, and activist who founded WikiLeaks in 2006. WikiLeaks came to international attention in 2010 when it published a series of leaks provided by U.S. Army intelligence analyst Chelsea Manning. These leaks included the Baghdad airstrike Collateral Murder video, the Afghanistan war logs, the Iraq war logs, and Cablegate. After the 2010 leaks, the United States government launched a criminal investigation into WikiLeaks. 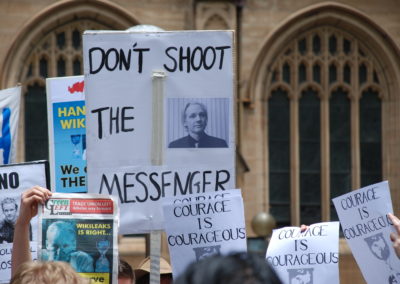 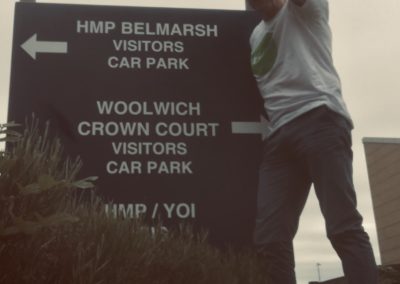 Julian is in there somewhere

Julian Assange was allegedly investigated by the Eastern District of Virginia grand jury for computer-related crimes committed in the U.S. in 2012. His request for asylum was granted and he remained a resident in the Ecuadorian Embassy in London since 2012. In 2019, an indictment from 2017 was made public following the termination of his asylum status and the subsequent arrest by the Metropolitan Police of UK in London. According to the indictment, Assange was accused of conspiracy to commit computer intrusion in order to help Chelsea Manning gain access to privileged information which he intended to publish on Wikileaks. This is a less serious charge in comparison to those leveled against Manning, and carries a maximum sentence of five years with a possibility of parole.

Ecuador Sold Out to the US Government: Assange removed from Embassy

Assange was arrested on 11 April 2019 by the London Metropolitan Police for failing to appear in court and now faces possible extradition to the US. His arrest caught media attention, and news of it went viral on social media, especially on Twitter and Facebook as it involved the possibility that the founder of Wikileaks and its editor-in-chief would be brought back to the US to face trial. Assange himself does not consent to extradition to the US, in an ongoing move to prevent this from happening. On 23 May 2019, a grand jury added 17 espionage charges related to his involvement with former US Army intelligence analyst Chelsea Manning, thus bringing a total of 18 federal charges against Assange in the US. On 15 July 2019, CNN reported that Assange had used the Ecuadorian embassy to meddle in the 2016 US Presidential election and had met with Russian and various hackers from around the world to do so.

A Bid for Compassion: Even COVID-19 would not allow a release!

The Pursuit of Truth: Reporters pay the ultimate price!

At least 95 journalists were killed in 2018 during the course of their work, according to the International Federation of Journalists (IFJ).

The number of deaths is higher than in 2017, but not as high as peaks recorded in previous years when conflicts in Iraq and Syria were raging. The highest number of media deaths recorded was 155 in 2006. These figures include anyone working in some capacity for a media organisation.

One killing in 2018 which attracted global attention was that of prominent Saudi journalist Jamal Khashoggi. He was murdered last October after going to the Saudi consulate-general in Turkey. It sparked a diplomatic crisis between the two countries and a chorus of international condemnation.

And last month in the UK, journalist Lyra McKee died on the streets of Londonderry reporting on a riot that had broken out. A dissident Northern Ireland paramilitary group admitted carrying out the killing. 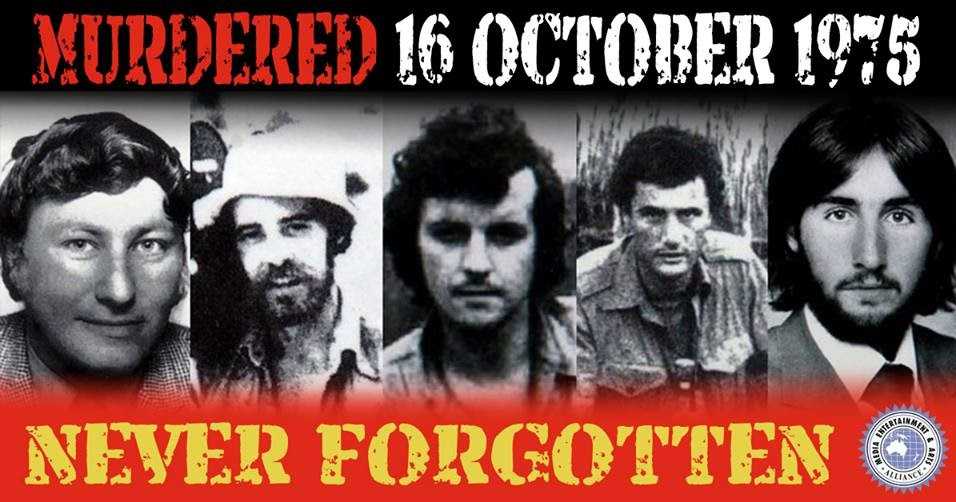 The Balibo Five was a group of journalists for Australian television networks who were killed in the period leading up to the Indonesian invasion of East Timor. The Balibo Five were based in the town of Balibo in East Timor (then Portuguese Timor), where they were killed on 16 October 1975 during Indonesian incursions before the invasion. Roger East travelled to Balibo soon after to investigate the likely deaths of the Five and was later executed by members of the Indonesian military on the docks of Dili.

A 60 Minutes Story: How the Australian Government swept the murders under the carpet

In 2007, an Australian coroner ruled that they had been deliberately killed by Indonesian special forces soldiers. The official Indonesian version is that the men were killed by cross-fire during the battle for the town. According to The Economist, the Australian Government has never challenged this view in order to avoid damaging relations with Indonesia. 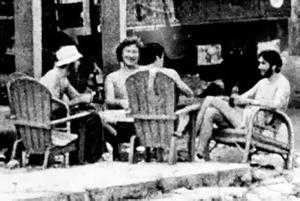 After the ruling, newly elected Prime Minister of Australia Kevin Rudd declared “those responsible should be held to account… You can’t just sweep this to one side. “However, no meaningful action was taken after he was elected, and Rudd refused to visit the gravesite of the slain journalists in 2008. 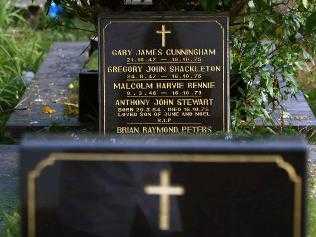